First Formal Act as a "Theologian" 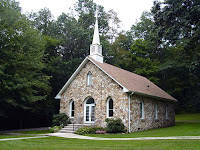 Earlier this week (or was it sometime last week?) I experienced my first formal act as a Theologian.

We were working on organizing and cleaning a storage room which was mostly housing stuff from our suffer  ah...I mean...summer activities. yes, that's right. Summer events. [As if they don't involve massive suffering the likes of which few human beings outside of youth ministry have ever seen.]

I asked what he meant: Diplomatic title? Letter salutation? What?

We were still working, not realizing it was a serious question.  I offered a few titles for the Pope:  Pontiff, Holy See, Holy Father...

He told me that there was a woman on the phone with the Bookkeeper asking for the information. He didn't know what she meant but thought I should come talk to her.

As I left my task to walk back with him to the office, he said, "You are the Theologian; this is your area. We don't want to give her the wrong answer." 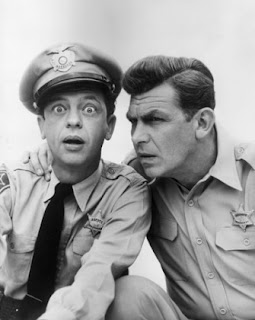 When I arrived at the Bookkeeper's office (I STILL have no idea why she was talking with the Bookkeeper about this), I heard said Bookkeeper say to her, "Benedict the 16th?" She had an expression of completely confused panic on her face.

The moment she saw me enter the door, a look of absolute relief crossed her countenance. She repeated the name of the Pope and said that I was there to talk with her and could give her the answer for certain...then handed the phone to me, proper introduction and all.

The frail, crackly voice on the other end of the line immediately endeared me to the caller.  (I got a soft spot....shocking, I know!)

It sounded to me that it was quite possible she had been around at the time of Pope Benedict XV (and gosh, I've often mistaken that Pope's numerals for our current one at a glance and in terms of theology), so I was immediately understanding.

She didn't want the Pope's "formal title". She wanted the Pope's name!

Elderly Lady:  "Oh, thank you so much! I just wanted to be sure as I write this down!"

"Oh, you're welcome, you're absolutely right."

I hope the questions don't get any harder than THIS! 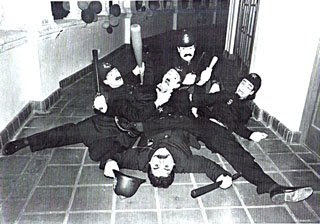 But I gotta tellya, I'm glad to know that if anyone wants to know the name of our current Pope...I got THAT one in the bag!

So glad my degree is going to use!  And God bless that dear lady who called. No idea why this was a question or what she was writing down, but it was enough of a concern to have to call her local local parish, which, much to her surprise, apparently was located in Mayberry and run by the Keystone Cops!

Email ThisBlogThis!Share to TwitterShare to FacebookShare to Pinterest
Labels: Humor, LOL, Mixed Metaphores, You can't just make this stuff up

How much did that degree cost? Well, Adoro, you're starting to get the returns on it!

Lots of people (in Kyrgysztan, for example) wouldn't have known that answer.

That really is a cute story.

Good thing you weren't a sedevecantist. :-)